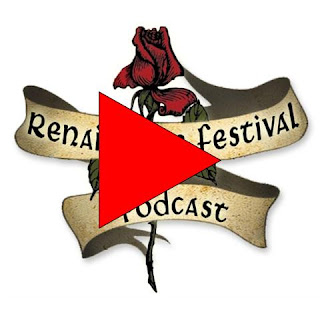 The Tale Of Petit Lyon performed by Bonny Moffatt The Traveller and Storyteller from the album First Fabulae
https://facebook.com/BlackLipsBonnyMoffatt/
Parting Glass performed by Dianne Linn from the album A Rogue By Any Other Name
http://www.dianelinn.com/

Festival update brought to you by The Ren List
http://www.therenlist.com